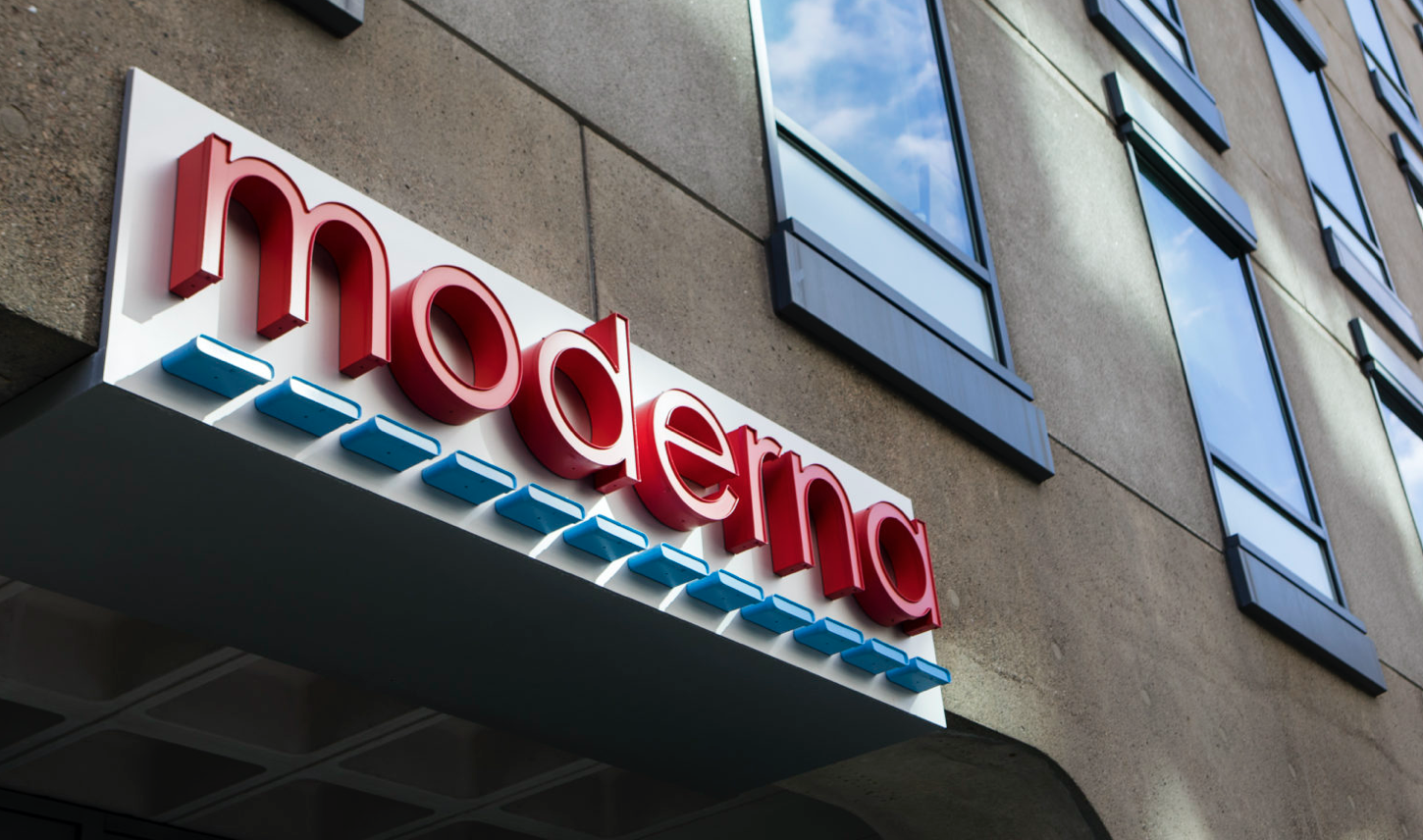 Moderna’s vaccine against Covid-19 is strongly effective, the company said Monday, building excitement about the potential of controlling the global pandemic.

The news comes exactly a week after results from Pfizer and BioNTech, which announced broadly similar results.

The Moderna vaccine reduced the risk of Covid-19 infection by 94.5%. There were 95 cases of infection among patients who received placebo in the company’s 30,000-patient study. There were only five infections in patients who developed Covid-19 after receiving Moderna’s vaccine, mRNA-1273.

Moderna also released data about the number of patients who had severe Covid-19. There were 11 cases of severe disease, all of them in the placebo group.

The companies said they will file for an emergency use authorization with the Food and Drug Administration in the coming weeks, and will file with other global regulators. The European Medicines Agency announced Monday that it has begun a rolling review of the Moderna vaccine.

Moderna said in its press release that there were no significant safety concerns. Severe events that occurred in greater than 2% of patients included fatigue and muscle pain, which happened in nearly 1 patient in 10, and headache and achiness. These events were “generally short-lived,” the company said.

Moderna has a $1.525 billion contract to provide the United States with 100 million doses of the vaccine through Operation Warp Speed, the government’s fast-track program for Covid-19 vaccines, therapeutics, and diagnostics. The contract gives the U.S. government an option to purchase an additional 400 million doses.

The Moderna results come one week after the Pfizer-BioNTech collaboration reported that a preliminary analysis of their mRNA vaccine suggested it was strongly protective. The Pfizer analysis, which was conducted after 94 people in the 43,000-person trial had contracted symptomatic Covid disease, showed there were 90% fewer cases among the people who received two doses of vaccine than among those who received two placebo injections.

The vaccine candidates of both Moderna and Pfizer-BioNTech are so-called mRNA vaccines – a new technology. The vaccines are not made with the coronavirus itself, so there is no chance anyone could catch it from the shots. Instead, the vaccine contains a piece of genetic code that trains the immune system to recognise the spiked protein on the surface of the virus.

These figures are both a relief and a surprise. Expectations for these vaccines had not run quite so high, with many experts cautioning that the shots might offer modest protection along the lines of what is seen with influenza vaccines. The FDA had previously told manufacturers that it would consider for licensure vaccines with an efficacy that exceeded 50%.

Both Moderna’s trial and Pfizer’s are continuing and efficacy figures could decline by the time the trials are complete. It is often the case that a vaccine performs less well in the real world than it does in the setting of a clinical trial, experts warn.

Furthermore, data from the two trials do not indicate how long the protection afforded by the vaccines lasts. That can only be determined over time as large numbers of people are vaccinated.

The Moderna results, like those from Pfizer, were disclosed in a press release, not a scientific article, and limited details are public.

The Moderna and Pfizer mRNA vaccines, if approved, will become the first licensed products using an approach that has been thought to hold enormous promise as a tool for responding to new disease threats.  The vaccines contain genetic material that prompt the body to create a protein that sits on the exterior of the virus, effectively training the immune system to recognize it as an invader.

The Moderna vaccine is given in two doses, 28 days apart.

The 30,000-person trial included 11,000 volunteers from communities of color, making up 37% of the total study population. It also included more than 7,000 volunteers over the age of 65 and more than 5,000 people under 65 who have high-risk medical conditions that put them at high risk of suffering from a severe infection, should they contract Covid, things like diabetes, severe obesity and heart disease.