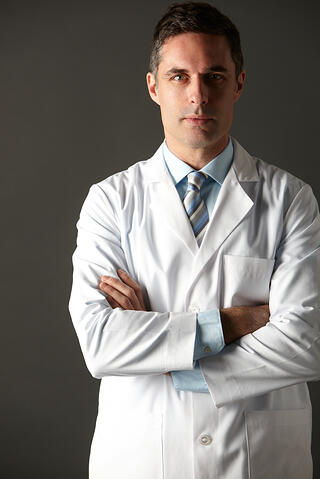 Imagine if the only place you could bring your child when he develops flu-like symptoms, an ear infection, a nagging cough, a sore throat or needs a checkup or a refill for his asthma inhaler, was to a hospital emergency room. You would be paying an exorbitant amount for basic care. But, that is what's happening today. With dropping incomes coupled with difficulties in juggling patients, soaring bills and policies from insurance companies that encourage rushed office visits all mean that more primary care doctors are retiring or leaving medicine altogether. In addition, medical malpractice lawsuits, now are common, adding more layers of paper work, expense and stress to virtually every physician’s day.

Unless immediate and comprehensive reforms are implemented by the government, primary care—the backbone of the U.S. health care system—will collapse and the repercussions will be worse than the 2008 housing crisis. Luckily, there’s still time. Primary care isn't dead yet but it is on life-support.

Here's why there are more primary care physicians leaving the medical field than entering.

When there is a low supply and high demand for primary care doctors, patients have trouble accessing medical care, which leads them to use more expensive and unnecessary alternatives, such as the emergency room.

When medical students graduate with an average of $155,000 worth of debt, the desire to enter primary care is nonexistent.

Some doctors say a drastic change is needed not only in the way primary care is provided, but in the ways doctors are compensated to address the shortfall of primary care physicians.

Instead of the managed-care model, a fee-for-service compensation model prevailed that compensates doctors based on the services provided.

The deficiency of practicing primary care doctors has also led to fewer resources being devoted to technological advances in the field, further weakening the field's appeal to medical school students.

The number of available residency positions are not keeping pace with the number of medical school graduates, thereby limiting the pool of credentialed physicians.

And, in an uncertain health care environment, industry experts are sure about one forecast: over the next 50 years the expected growth of the older adult population in the U.S. will have an unprecedented impact on the health care system, especially in terms of the supply of and demand for primary care physicians.

In 2011, the first of the baby boomers (those born between the years 1946 and 1964) turned 65. Representing an estimated 26 percent of the U.S. population, the baby boomers have a tremendous influence on the nation's social, economic, and cultural trends. Their demands for medical services are no different. As the baby boom generation ages, servicing their medical needs will place a tremendous burden on the nation’s health system. Projections by the Administration On Aging suggest the population of those aged 65 and over will increase 36 percent between 2010 and 2020. Alarmingly, the nation’s supply of doctors does not meet this demand now, and given current trends, the gap will widen even further. 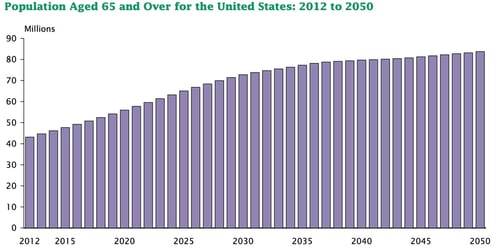 The Affordable Care Act was created to expand access to healthcare for all Americans while controlling escalating healthcare costs. Several provisions within the Affordable Care Act increase the demand for primary care physician services such as the requirement of Americans to purchase insurance coverage or face federal penalties. As a result, millions of previously uninsured Americans will be added to the healthcare system, which will significantly increase the need for physician services, including primary care physicians.

The expansion of health insurance coverage and the growth of the nation’s population will drive the demand for primary care to levels exceeding current capacity. Millions of people who have not had access to primary care will now be seeking it. As a result, there are likely to be disruptive changes in primary care delivery.

By now it should be clear that primary care is integral to an effective, efficient health care system.