Daily Movement May Help to Lower Risk of Cancer 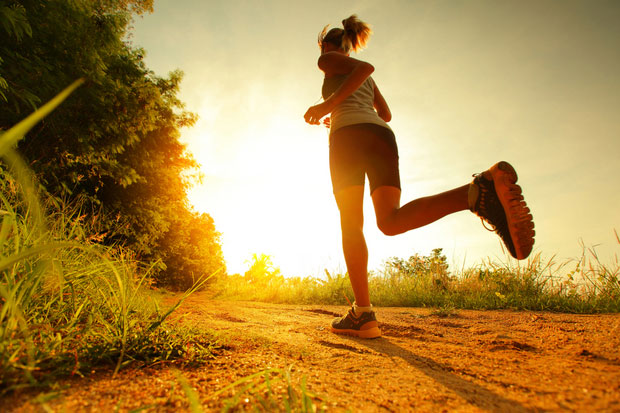 You’ve heard for years that physical activity is important for your health. You may even know that exercise is important when it comes to cancer. A study published on June 18, 2020, by JAMA Oncology, shows that greater amounts of physical activity during the day are associated with lower risk of dying from cancer.

The study involved about 8,000 people, average age 70, who did not have a cancer diagnosis. Each wore an accelerometer on the hip during waking hours for a week to collect movement data.

At the five-year follow-up, the researchers found an association between lower daily activity and a greater risk of dying from cancer. Over all, the more people moved during the day, the lower their risk. In fact, the most sedentary individuals — who, as a group, were inactive an average of 11 hours out of a 16-hour day — had an 82% higher risk of cancer death compared with the least sedentary people.

The study did not track specific types of movement, like the number of steps or particular exercises. Still, the researchers suggested that adding at least 30 minutes of any kind of activity throughout the day might help counter the potential danger from too much sitting.