Does Exercise Lower Risk Of Dementia? 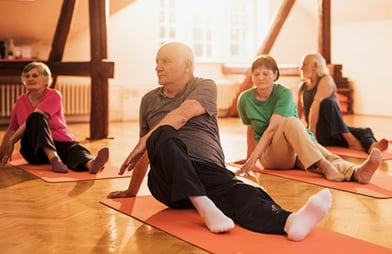