Tips on How to Naturally Lose Weight Quickly 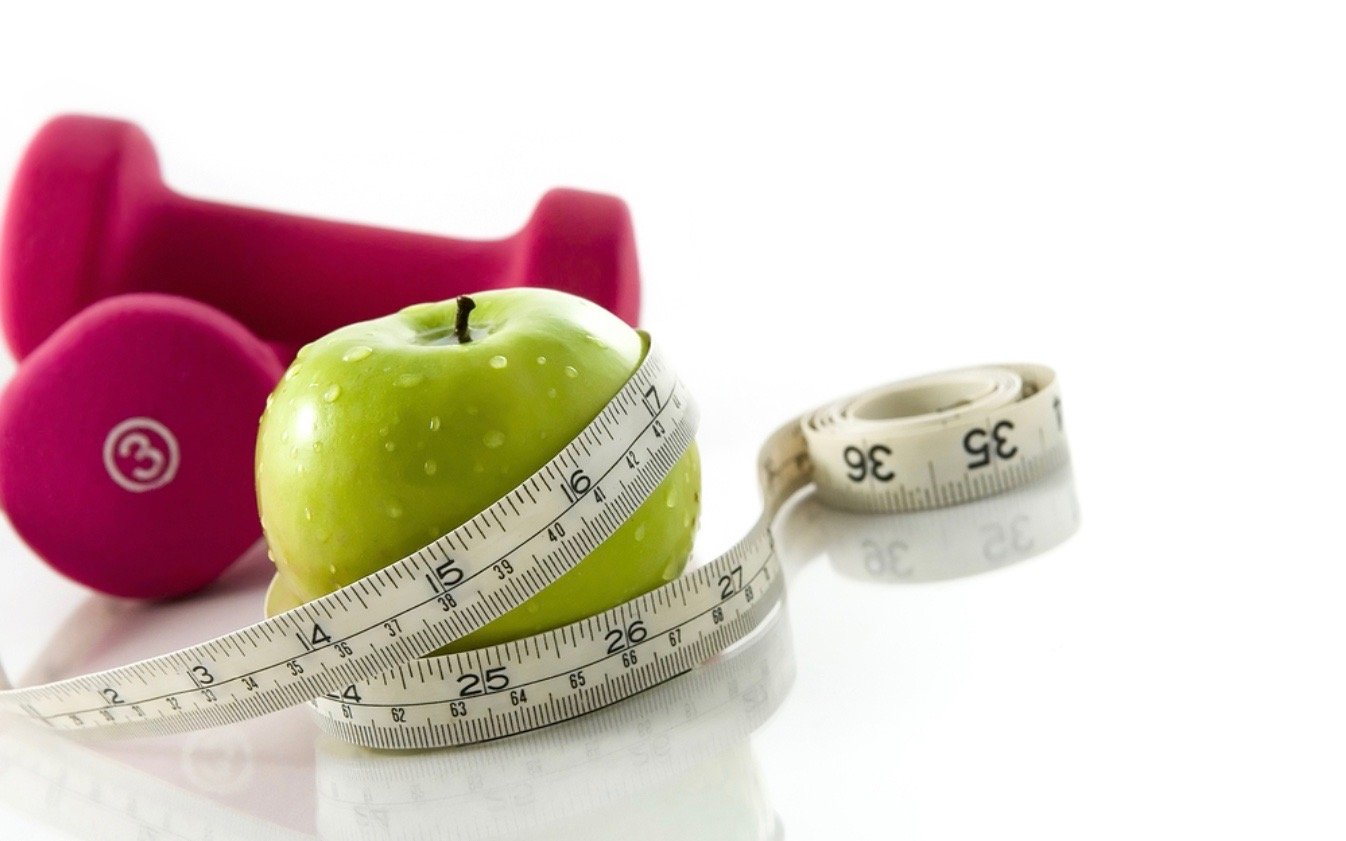 There is a lot of bad weight loss information on the internet. Much of what is recommended is questionable at best, and not based on any actual science. However, there are several natural methods that have actually been proven to work.

These strategies include exercising, keeping track of calorie intake, intermittent fasting, and reducing the number of carbohydrates in the diet.

Intermittent fasting (IF) is a pattern of eating that involves regular short-term fasts and consuming meals within a shorter time period during the day. Several studies have indicated that short-term intermittent fasting, which is up to 24 weeks in duration, leads to weight loss in overweight individuals.

The most common intermittent fasting methods include Alternate day fasting, which includes fasting every other day and eating normally on non-fasting days.

The 16/8 method: Fast for 16 hours and eat only during an 8-hour window. For most people, the 8-hour window would be around noon to 8 p.m. A study on this method found that eating during a restricted period resulted in the participants consuming fewer calories and losing weight.

2. Tracking your diet and exercise

If someone wants to lose weight, they should be aware of everything that they eat and drink each day. The most effective way to do this is to log every item that they consume, in either a journal or an online food tracker.

One study found that consistent tracking of physical activity helped with weight loss.

Mindful eating is a practice where people pay attention to how and where they eat food. This practice can enable people to enjoy the food they eat and maintain a healthy weight.

As most people lead busy lives, they often tend to eat quickly on the run, in the car, working at their desks, and watching TV. As a result, many people are barely aware of the food they are eating.

Techniques for mindful eating include:

4. Eating protein for breakfast
Protein can regulate appetite hormones to help people feel full. This is mostly due to a decrease in the hunger hormone ghrelin and a rise in the satiety hormones peptide YY, GLP-1, and cholecystokinin.

Research on young adults has also demonstrated that the hormonal effects of eating a high-protein breakfast can last for several hours.

5. Cutting back on sugar and refined carbohydrates

The Western diet is increasingly high in added sugars, and this has definite links to obesity, even when the sugar occurs in beverages rather than food.

Refined carbohydrates are heavily processed foods that no longer contain fiber and other nutrients. These include white rice, bread, and pasta.

These foods are quick to digest, and they convert to glucose rapidly.

Excess glucose enters the blood and provokes the hormone insulin, which promotes fat storage in the adipose tissue. This contributes to weight gain.

Dietary fiber describes plant-based carbohydrates that it is not possible to digest in the small intestine, unlike sugar and starch. Including plenty of fiber in the diet can increase the feeling of fullness, potentially leading to weight loss.

One emerging area of research is focusing on the role of bacteria in the gut on weight management.

The human gut hosts a vast number and variety of microorganisms, including around 37 trillion bacteria.

Every individual has different varieties and amounts of bacteria in their gut. Some types can increase the amount of energy that the person harvests from food, leading to fat deposition and weight gain.

Some foods can increase the number of good bacteria in the gut, including:

8. Getting a good night’s sleep
Numerous studies have shown that getting less than 5–6 hours of sleep per night is associated with increased incidence of obesity. There are several reasons behind this. Research suggests that insufficient or poor-quality sleep slows down the process in which the body converts calories to energy, called metabolism. When metabolism is less effective, the body may store unused energy as fat. In addition, poor sleep can increase the production of insulin and cortisol, which also prompt fat storage.

How long someone sleeps also affects the regulation of the appetite-controlling hormones leptin and ghrelin. Leptin sends signals of fullness to the brain.

Stress triggers the release of hormones such as adrenaline and cortisol, which initially decrease the appetite as part of the body’s fight or flight response.

However, when people are under constant stress, cortisol can remain in the bloodstream for longer, which will increase their appetite and potentially lead to them eating more.

Cortisol signals the need to replenish the body’s nutritional stores from the preferred source of fuel, which is carbohydrate.

Insulin then transports the sugar from carbohydrates from the blood to the muscles and brain. If the individual does not use this sugar in fight or flight, the body will store it as fat.

Researchers found  that implementing an 8-week stress-management intervention program resulted in significant reduction in the body mass index (BMI) of overweight and obese children and adolescents.

Some methods of managing stress include: