Is It Possible To Slow Cancer Cell Growth? 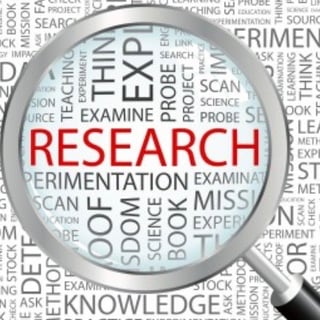 Researchers from the University of Rochester's Center for RNA Biology have identified a new way to potentially slow the fast-growing cells that characterize all types of cancer. The findings, reported in the journal Science, are a long way from being applied in people but they could be the basis of a treatment option in the future.

All cells go through the "cell cycle," which is a series of events that culminate in orderly cell growth and division. In cancer, the cell cycle is out of whack - cells divide without stopping and invade surrounding tissues.

Researchers identified a protein called Tudor-SN that is important in the "preparatory" phase of the cell cycle - the period when the cell gets ready to divide. When scientists eliminated this protein from cells, the cells took longer to divide. Tudor-SN is more abundant in cancer cells than healthy cells, and the study suggests that targeting this protein could inhibit fast-growing cancer cells.