What Are The Best Ways To Improve Memory? 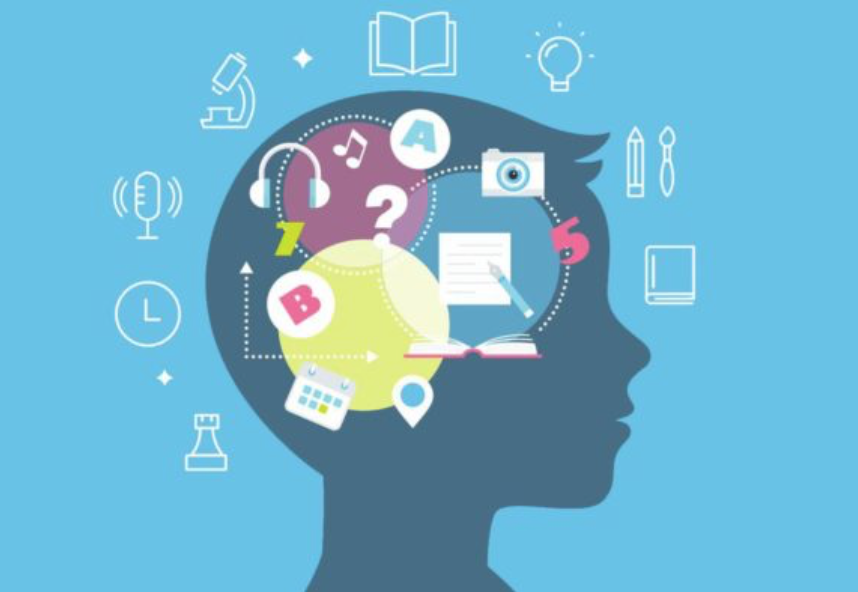 Everyone has moments of forgetfulness from time to time, especially when life gets busy. While this can be a completely normal occurrence, having a poor memory can be frustrating. If you feel like you’re forgetting more than you should—or if you just want to pump up your retention and recall — here are some science-backed ways to improve your memory.

Eating too much added sugar has been linked to many health issues and chronic diseases, including cognitive decline.

Research has shown that a sugar-laden diet can lead to poor memory and reduced brain volume, particularly in the area of the brain that stores short-term memory.

For example, one study of more than 4,000 people found that those with a higher intake of sugary beverages like soda had lower total brain volumes and poorer memories on average compared with people who consumed less sugar.

Cutting back on sugar not only helps your memory but also improves your overall health.

Maintaining a moderate body weight is essential for well-being and is one of the best ways to keep your body and mind in top condition.

Several studies have established obesity as a risk factor for cognitive decline. Having obesity can actually cause changes to memory-associated genes in the brain, negatively affecting memory.

Obesity can also lead to insulin resistance and inflammation, both of which can negatively impact the brain.

A study of 50 people between ages 18 and 35 years found that a higher body mass index was associated with significantly worse performance on memory tests.

Obesity is also associated with a higher risk of developing Alzheimer’s disease, a progressive disease that destroys memory and cognitive function.

The practice of meditation may positively affect your health in many ways. It is relaxing and soothing, and has been found to reduce stress and pain, lower blood pressure and even improve memory.

In fact, meditation has been shown to increase gray matter in the brain. Gray matter contains neuron cell bodies.

As you age, gray matter declines, which negatively impacts memory and cognition.

Meditation and relaxation techniques have been shown to improve short-term memory in people of all ages, from people in their 20s to older adults.

Spatial working memory is the ability to hold and process information in your mind about the positions of objects in space.

Just as physical exercise strengthens your bones and muscles, this sort of mental exercise can build your mind and memory.

Exercise is important for overall physical and mental health.

Research has established that it’s beneficial for the brain and may help improve memory in people of all ages, from children to older adults.

For example, a study of 144 people aged 19 to 93 showed that a single bout of 15 minutes of moderate exercise on a stationary bike led to improved cognitive performance, including memory, across all ages.

Many studies have shown exercise may increase the secretion of neuroprotective proteins and improve the growth and development of neurons, leading to improved brain health.

Regular exercise in midlife is also associated with a decreased risk of developing dementia later in life.

Lack of proper sleep has been associated with poor memory for quite some time. Sleep plays an important role in memory consolidation, a process in which short-term memories are strengthened and transformed into long-lasting memories. One study looked at the effects of sleep in 40 children between ages 10 and 14 years. One group of children was trained for memory tests in the evening, then tested the following morning after a night’s sleep. The other group was trained and tested on the same day, with no sleep between training and testing. The group that slept between training and testing performed 20% better on the memory tests.

Health experts recommend adults get between 7 and 9 hours of sleep each night for optimal health.