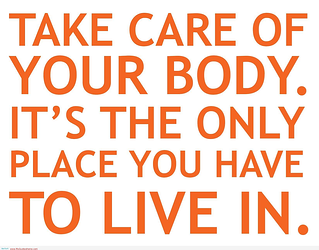 The research focuses on the most common and accessible form of physical activity: walking.

The study found that even levels of walking that do not meet the national recommendations still lower the risk of premature death by a considerable amount.

Studying the Benefits of Walking

The researchers examined data from almost 140,000 people. Of the participants, 6% said that they did not take part in any moderate or vigorous physical activity at the beginning of the study.

As many as 95% of the remaining participants said that they did some walking, and for almost half of them, walking was the only type of moderate to vigorous physical activity they engaged in.

The team adjusted for other risk factors that might have influenced the results, such as obesity, smoking, and chronic illnesses.

The study revealed that, compared with no physical activity at all, as little as under 2 weekly hours of walking correlated with a lower risk of all-cause mortality.

Additionally, meeting or exceeding the national guidelines for physical activity by twofold through walking alone was linked with a 20% decrease in mortality risk.

The difference in outcomes between those who met the recommendations and those who exceeded them was minimal.

Walking seemed to do the most good for preventing respiratory disease-related mortality. More specifically, more than 6 hours of weekly walking was associated with a 35% lower risk in this type of mortality, compared with those who were the least physically active.

Walking is the 'Perfect Exercise'

Walking has been described as the 'perfect exercise' because it is simple, free, convenient, doesn't require any special equipment or training, and can be done at any age.

National surveys show that only half of all the people in the United States meet the Guidelines' recommendations, with seniors being even less likely to follow them.