What Does Loneliness Do To Our Brains? 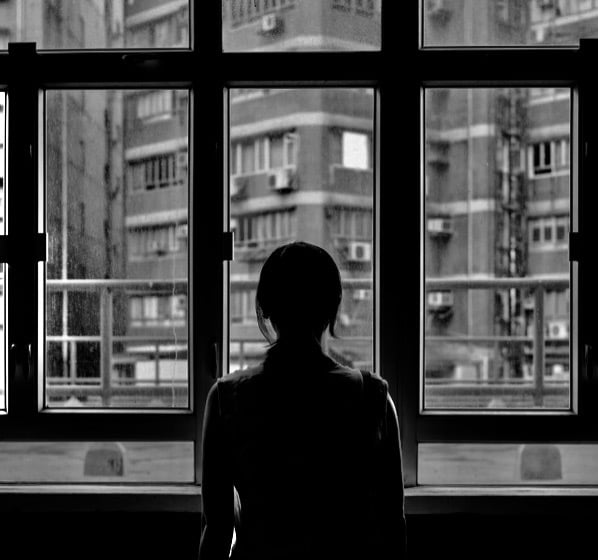 Isolation does strange things to the human mind. We’ve known since the 1980s that people who are more socially isolated tend to have worse health, but we still don’t know why loneliness is so closely linked to our health. Although the link between loneliness and poor health is well-established, scientists have only recently been able to take the first glimpses of what social isolation looks like in our brains.

Humans rarely experience extreme social isolation, but studies have shown that even in normal life, increased loneliness has a negative impact on physical and mental health. One review of the science of loneliness found that people with stronger social relationships have a 50% increased likelihood of survival over a set period of time compared with those with weaker social connections. Other studies have linked loneliness to cardiovascular disease, inflammation and depression.

Social contact isn’t just nice to have – it’s a fundamental need that our brains are hardwired to seek out. This is already borne out in studies on honeybees, ants, mice and rats. Without the full level of social contact then survival reduces in numerous species.

In 2020, a MIT neuroscientist released a paper suggesting that human brains respond to social isolation. The researchers recruited 40 volunteers and asked them to turn in their smartphones, tablets and laptops and spend 10 hours in a room by themselves. The volunteers could occupy themselves with puzzle books and writing materials but they weren’t allowed access to any fiction that might contain a hint of social contact that might take the edge off their isolation. If the volunteers needed to use the bathroom, they had to wear earplugs that prevented them from overhearing any conversations on the way. The researchers took scans of her volunteers’ brains. When the isolated volunteers were shown photos of social cues, the regions of their brains associated with cravings lit up with activity in the same way that the brains of hungry people lit up when they were shown pictures of food. The area of the brain that the researchers focused on is rich in dopamine neurons, which drive our motivations and expectations of the world around us. When our brains anticipate a rewarding activity – like eating or social contact – these neurons activate in anticipation, but if we don’t get these interactions then our brains experience a negative, craving-like feeling.

This might explain the negative consequences of long-term isolation. If you are in a state of prolonged stress, the same adaptations that are in the first place healthy and necessary, will actually become detrimental because they’re not designed to be long term states. The idea [of the cravings] is that the goal should be to seek out others and reinstate social contact.

There is this evidence that has been around a long time, but the unfortunate part is that it has been so under-recognised. There's a lot of data that very robustly shows that both isolation and loneliness put us at increased risk for premature mortality and conversely, that being socially connected is protective and reduces our risk.