What Impact Does Cold, Dry Air Have On Breathing 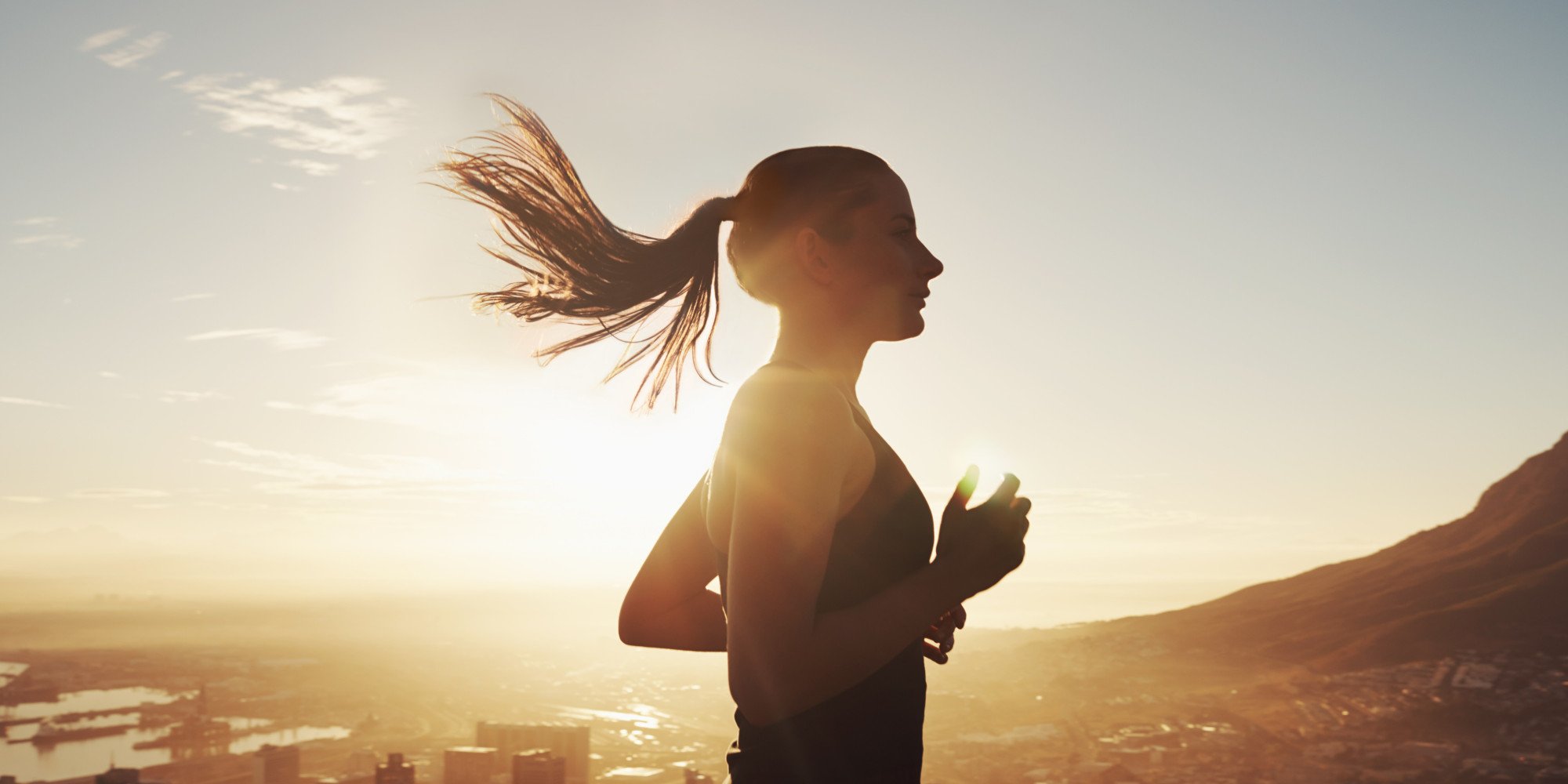 Cold, dry air can be an issue for anyone who engages in heavy cardiovascular activity on a regular basis in the winter.

The main issue with exercising in the cold, especially in temperatures –15 C and colder, is the lack of moisture in the air.

When dry air hits the lungs, especially when someone is breathing heavily, it can provoke the lungs to react as if they were under threat. The airways essentially constrict to protect themselves.

The findings from the study below suggest that dry air that's also cold can provoke even more of a reaction, which may explain why chronic cough is so common among winter athletes. Short-term damage is unlikely although it is possible that continuous training in the cold actually does make you more susceptible to airway constriction.

If repeated over the long term, that irritation makes the lung less capable of healing itself.

A recently published  study on cold-weather exercise, published in 2019 in the journal Respiratory Physiology & Neurobiology, looked at the effects of running a five-kilometre race outdoors in –15 C weather on 16 physically fit men and women compared to a lab-controlled test. All the participants exercised regularly in the cold, whether it was running outside, cross-country skiing or ski mountaineering. All participants reported having some type of respiratory symptom after running in the cold (most said they had a cough), and breathing tests revealed that nine out of the 16 showed symptoms of bronchoconstriction, or narrowing of the airways, consistent with levels that would be considered exercise-induced asthma.

A simple face covering, such as a fabric mask, neck warmer or scarf, can go a long way to protecting the lungs from being irritated. If you cover your mouth, you're essentially warming the air and humidifying the air in a very productive manner. So essentially, your lung has to deal with less cold, dry air.